You are browsing archives for

Calonarang – a holy ceremony and dance in Bali 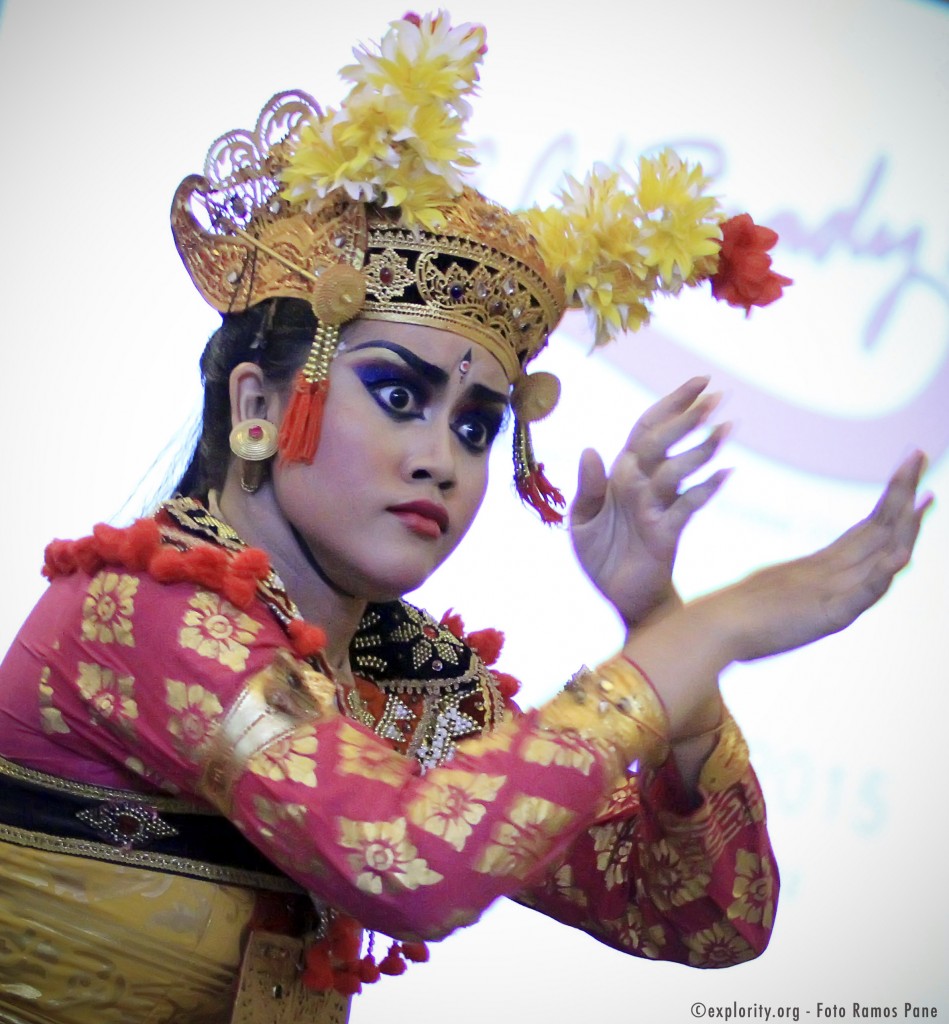 In the era of 12th century, there was a powerful black witch in Bali named Calonarang, which spread a spell for villagers who didn’t want to marry her daughter Ratna Manggali. Prabu Airlangga as the King of Bali kingdom sent his best warrior to fight Calonarang, but he failed the task many times. One day, Prabu […]